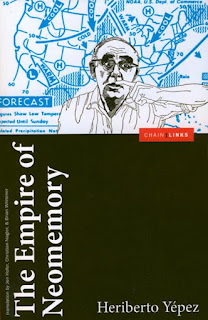 “Olson is part of the American dream, the dream of expansionism in all its variants. It is with the purpose of understanding this empire that I have written this book. Olson in and of himself does not interest me; I am interested in his character as a microanalogy for decoding the psychopoetics of Empire. Philosophy tries to comprehend reality through a discussion of abstract concepts produced by floating masculine heads (decapitalisms); in contrast, what I want to understand is the present via concrete bodies, historical microanalysis via the hunt for biosymbols. Using the text, I want to see through it to glimpse the substructure and the superstructure.”

In 1951, Charles Olson set out to spend some time in Mexico. He was only there for five months and he didn’t learn much, but this time in Mexico would come to define all the poetry he was yet to write. Yépez begins with Olson in Mexico, with the possibility that he might be writing a study of Olson, a study of Olson’s Mexico-philia.

But what he writes instead is a breathtaking investigation of the relation between USAmerican poetry and Empire that careens idiosyncratically through the great men of empire—not just Olson, but those many other men who also travelled to Mexico, such as William Burroughs, Antonin Artaud, D.H. Lawrence, Herman Melville, and Ray Bradbury.

This work is a dismantling of Olson, and of empire, and yet it is also clearly an inside job, a book that could only be written by someone who had spent hours thinking with and through—and beyond—Olson.

Otherwise, order through SPD for $15.

If you blog or review or whatever and might read this book and then do whatever you do, let us know. We will gladly send you a pdf.
http://www.chainarts.org/empire%20of%20neomemory.htm 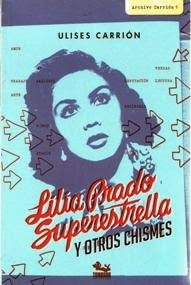 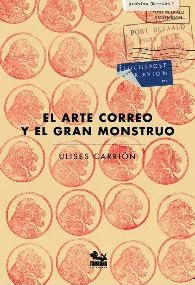 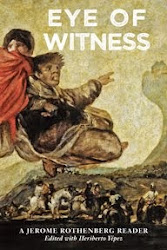 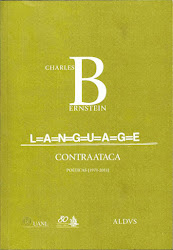 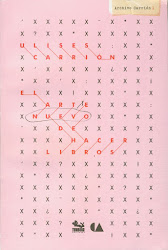 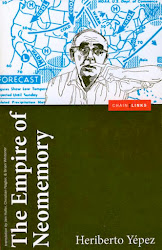 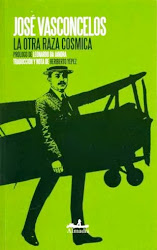 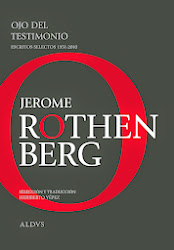